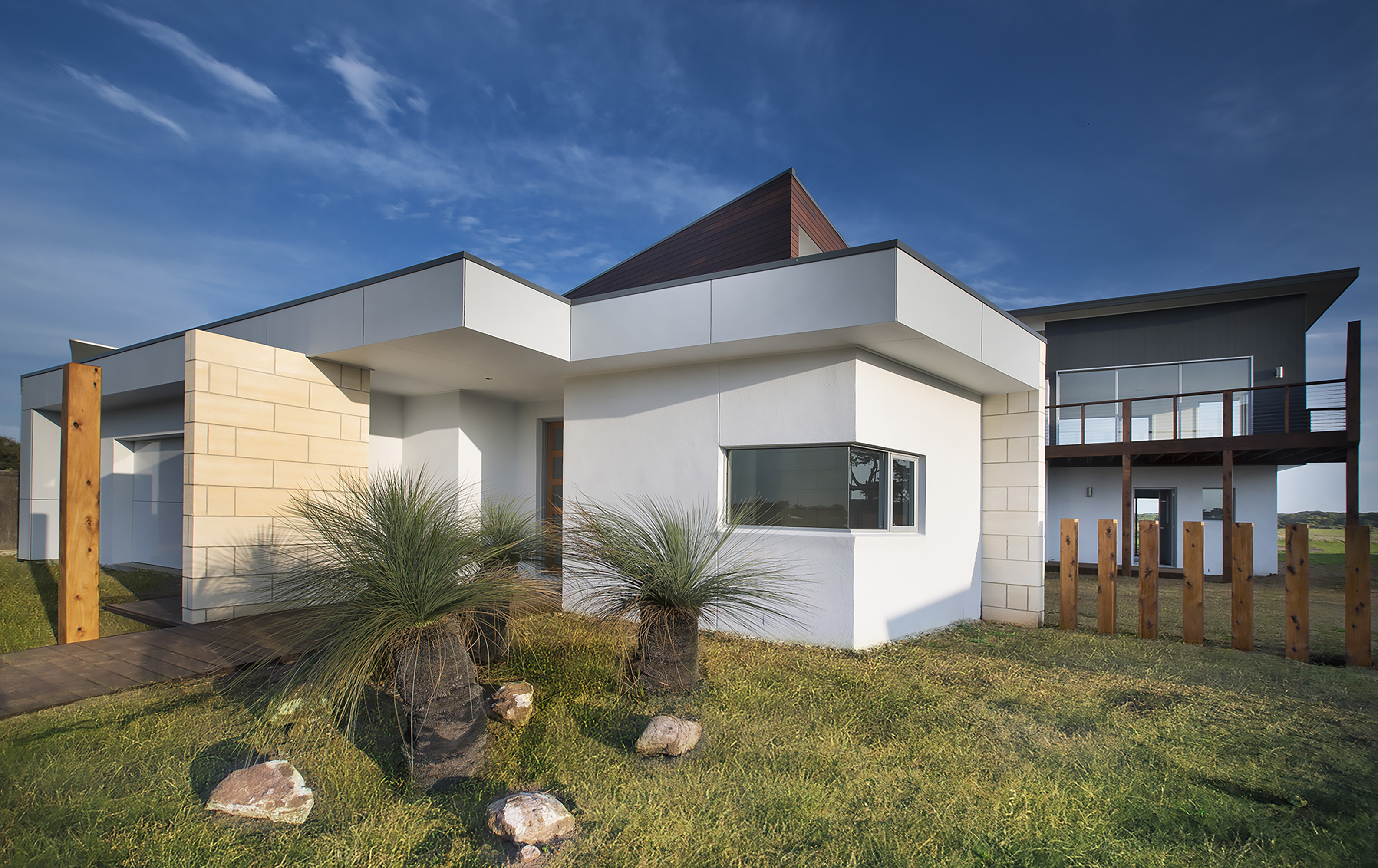 There’s never been a better time to start your dream home journey, with the Australian Government announcing the HomeBuilder scheme, offering eligible grants of $25,000 to get their new home or renovation underway! Sketch Building Design can provide you with all your architectural requirements to kick things off.

No matter what kind of works you are considering, we have a solution for you. Act now, this offer must end on December 31, 2020.

The federal government has launched a $688 million HomeBuilder grants scheme it says will keep 140,000 jobs in the construction industry through the recession.

Australians with grand designs on a dream home will get a $25,000 gift from taxpayers as the government looks to keep the construction sector building.

The $688 million HomeBuilder program will offer the grants to people who sign contracts to build or substantially renovate their home from Thursday until the end of the year.

Prime Minister Scott Morrison says this will drive a “tradie-led recovery” of the economy.

“If you’ve been putting off that renovation or new build, the extra $25,000 we’re putting on the table along with record low interest rates means now’s the time to get started,” he said on Thursday. The government anticipates the package will support 140,000 direct construction jobs and a million workers in the wider residential building sector, including architects, materials suppliers and manufacturers, and engineers.

He scolded the government for refusing to fund social or affordable housing projects.

The construction sector faces massive job losses once projects already under way tail off, with people cautious about new home builds amid the economic downturn.

To date, 30 per cent of work has been cancelled. The money can’t be used on investment properties or to build things outside the house such as swimming pools, tennis courts, outdoor spas and saunas, sheds or garages.

Work has to be done by a licensed builder, so owner-builders and DIY renovators miss out.

The program is demand-driven, but the price tag suggests the government expects about 27,500 people to take up the offer. 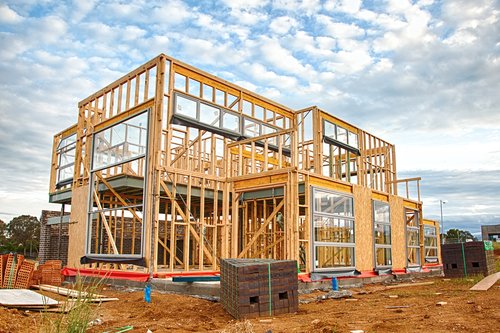 Before the virus, the sector forecast 171,000 new builds would start this year but that has now dropped to

Grants will be paid via the states once each jurisdiction signs up.

The announcement comes after Treasurer Josh Frydenberg on Wednesday declared Australia was in recession.

Mr Frydenberg said the housing sector is “critically important” to the economy, contributing more than $100 billion to GDP.

“It is also employing hundreds of thousands of people, including sparkies and plumbers and carpenters, people that we want to put back to work, to get them off the income supports that they have been getting through the crisis,” he told ABC’s News Breakfast. Master Builders Australia chief executive Denita Wawn said the program would be a lifeline for the embattled industry.

“It will mean more new homes, more small businesses and jobs are protected and (it will) provide a stronger bridge to economic recovery for our country,” she said in a statement.

Opposition housing spokesman Jason Clare said this week a grants program might encourage an extra 10,000 or 15,000 people to sign building contracts, and failing to build or improve public housing and address homelessness would be a massive missed opportunity.